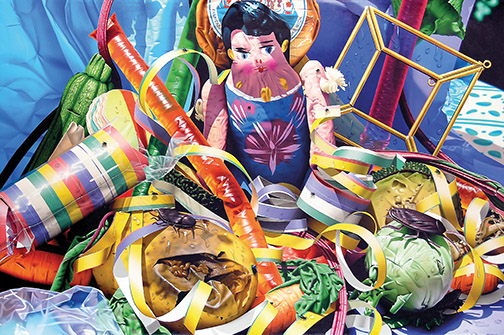 The Kelowna Art Gallery is pleased to present the fourth in its biannual Okanagan Artist series of exhibitions, this year featuring the work of Kelowna-based artist John Hall. Hall was born in Edmonton in 1943 and spent the major part of his career in Calgary, coming to Kelowna to live in 1999. He is known nationally for his detailed, highly realistic works, created in series in which he has explored different subjects.

Hall studied at the Alberta College of Art and Design in Calgary in the early 1960s, then at the Instituto Allende, in San Miguel de Allende, Mexico, in 1966. He spent a year painting in New York in 1979/80, the same time that he was given a touring solo show by the National Gallery of Canada.

In the 1980s Hall created his Tourist Series and his Toys series, followed by his famous Still-Life Portrait series, which he began in 1984 and is still ongoing. These last works were featured in a touring solo show organized by the Agnes Etherington Art Centre at Queen’s University in Kingston, Ontario, in 1989. Woven in between all these series were his Mexican-themed paintings, done during his annual six-month stays there between 1988 and 1999.

In the 1990s Hall began to exploit the information and results possible by using digital photography and Adobe Photoshop™. With this shift, his work was no longer about exactly what his eyes saw, but what he could achieve with these new processes, as they fed into his work.

Since moving to Kelowna in 1999 Hall has completed several series of work, all of still-life subjects, that have included donuts, candies, groups of small stones, tea cups, coffee mugs, and a stack of CDs. His most recent works have focused on fruits and vegetables.

The exhibition John Hall: Travelling Light will be accompanied by a full-length, full-colour book, to be published for the gallery by Black Dog Publishing in the UK. It will include texts by the curator of the Kelowna Art Gallery, Liz Wylie, and by Calgary-based artist Alexandra Haeseker, a long-time collaborator and colleague of Hall’s.

After its Kelowna run the show will travel to the Nickle Galleries, University of Calgary, where it will be on exhibition from January 26 to April 29, 2017.

John Hall: Travelling Light: A forty-five-year survey of paintings is organized by the Kelowna Art Gallery, in collaboration with the Nickle Galleries at the University of Calgary.

Please join us for an evening with artist John Hall

Join Kelowna-based artist John Hall for an insightful tour and discussion about his art practice and current forty-five year retrospective, Travelling Light. Hall is known nationally for his detailed, highly realistic canvasses that generally depict everyday objects, from still-life arrangements that form portraits, to candies, doughnuts, or groups of small stones. He will make reference to specific paintings in the show to discuss his use of photography, rendering techniques, image mash-ups, pictorial space, and scale.

This is a FREE event and is open to the public to attend. CLICK for more information 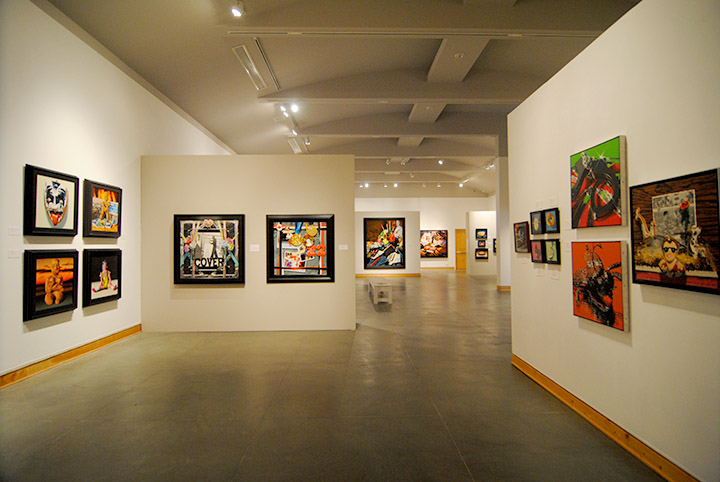 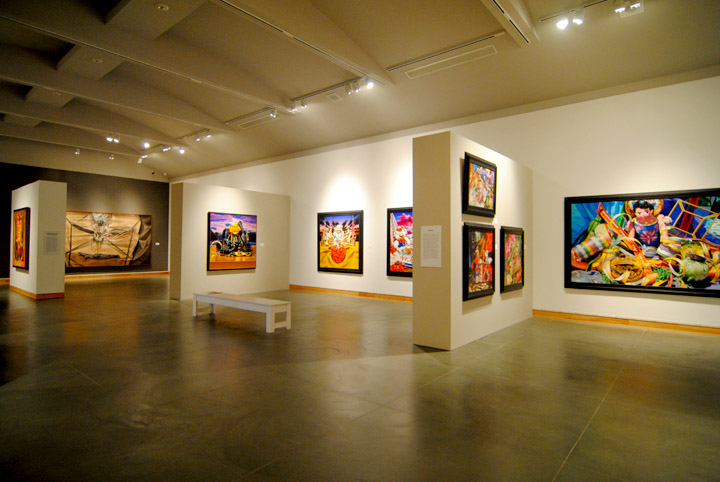 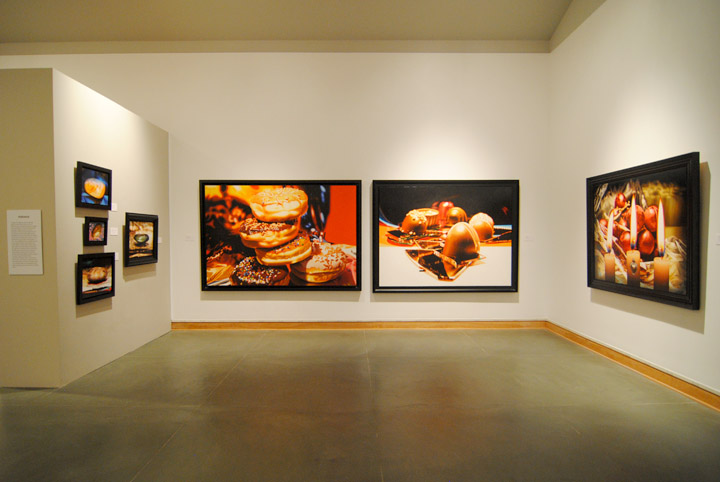 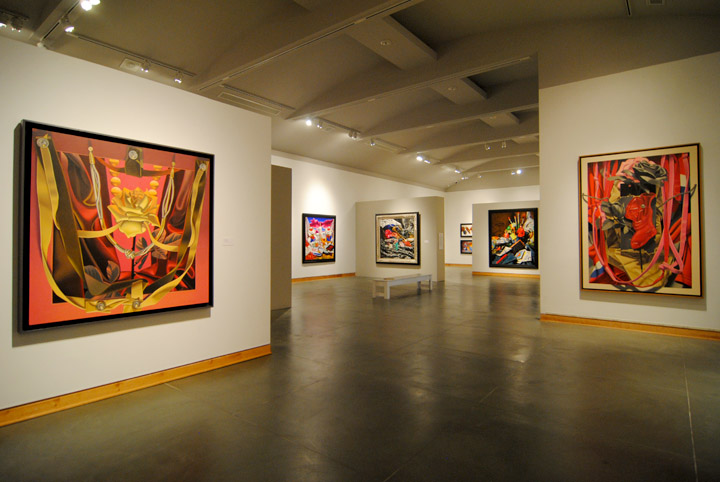