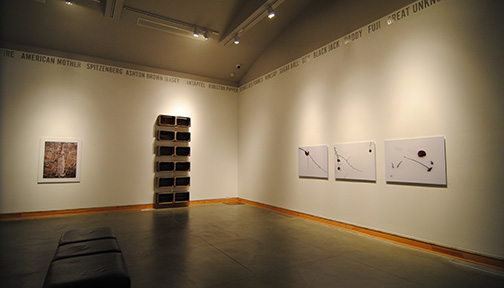 Christos Dikeakos is a senior Canadian artist based in Vancouver, where he has worked for his entire career. He also happens to own (along with his wife Sophie) an apple orchard in Naramata, and this has led him to spend a fair amount of time in the Okanagan, working, taking photographs, and ruminating over various issues around water, land use, and the history and viability of apples as a crop. The artist’s photographic images will form the backbone of this exhibition, both as prints and large projections, but various objects, texts, and materials will also be included, making for a rich and multi-layered reading.

The accompanying full-length colour catalogue will include texts by the Kelowna Art Gallery’s curator, Liz Wylie, as well as by Vancouver’s independent writer Claudia Beck, and the Vernon BC-based poet Harold Rhenisch. It will also have a foreword by Vancouver-based artist Jeff Wall. Echoing the structure and feeling of the show, the catalogue will be something of a compendium, with inclusions of images not in the exhibition, facsimiles of documents, etc. Ultimately, the project will be a consideration of place, seen and considered through the lens contemporary art.

The Kelowna Art Gallery would like to gratefully acknowledge the generous support of the Audain Foundation for the Visual Arts in the preparation of this exhibition and catalogue. 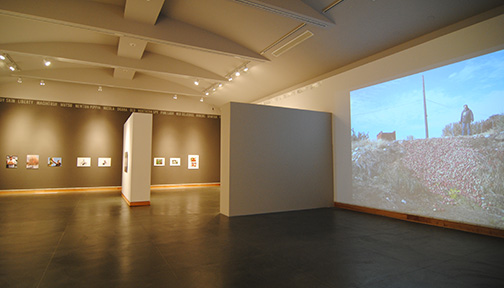 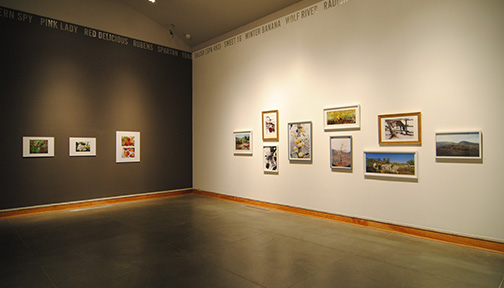