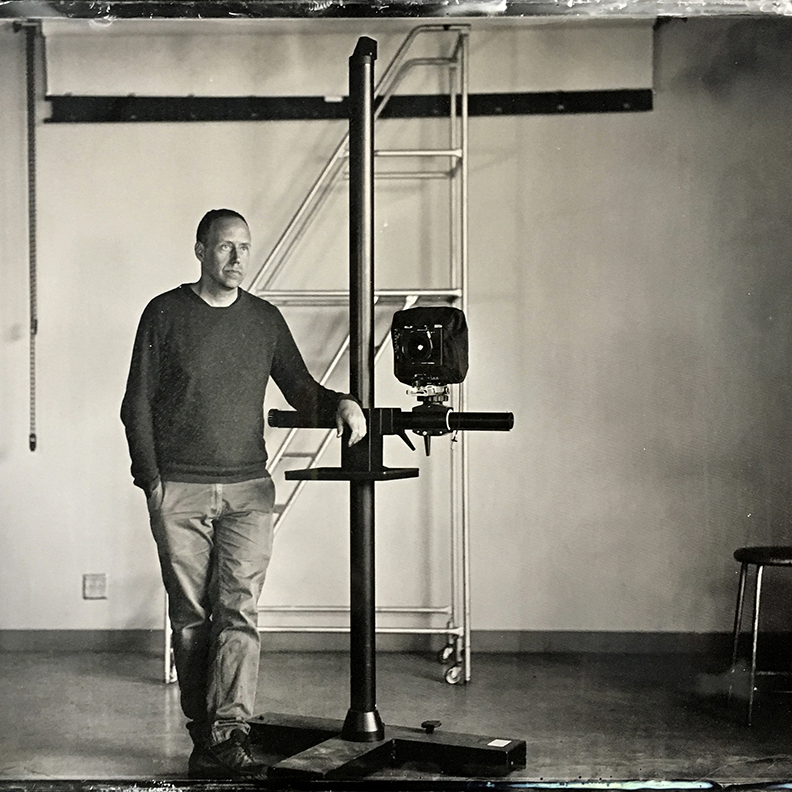 Join Michael Love, Vancouver-based artist and photographer, for an engaging presentation entitled “The Aesthetics of Peril”.

Using his archive of large-format photographs, Love will trace the legacy of the Cold War conflict beginning with a look here at home in Canada. His body of work started by looking at Canada’s decommissioning of military sites, which increased after the fall of the Berlin wall in 1989. His work has expanded to highlight locations throughout Eastern Europe, including Canadian NATO bases in Germany, the Artek International Children’s Camp, situated on the Crimean peninsula (northern coast of the Black Sea), and the thousands of “pillbox” military bunkers of Albania, among others.

Through his photos, viewers (and Zoom attendees) are able to get an intimate look at these military/industrial sites and to reflect on the politics of the times that lead to their construction.

Michael Love received his BFA from Emily Carr University of Art + Design and obtained his MFA in photography from Concordia University. He has been the recipient of numerous awards and fellowships, including the Roloff Beny Travel Fellowship (2009), Canada Council for the Arts Research and Creation Grant (2010, 2020) and a BC Arts Council Project Assistance Grant (2014, 2018, 2020). His photography has been published in numerous magazines and he has exhibited his work both nationally and internationally.