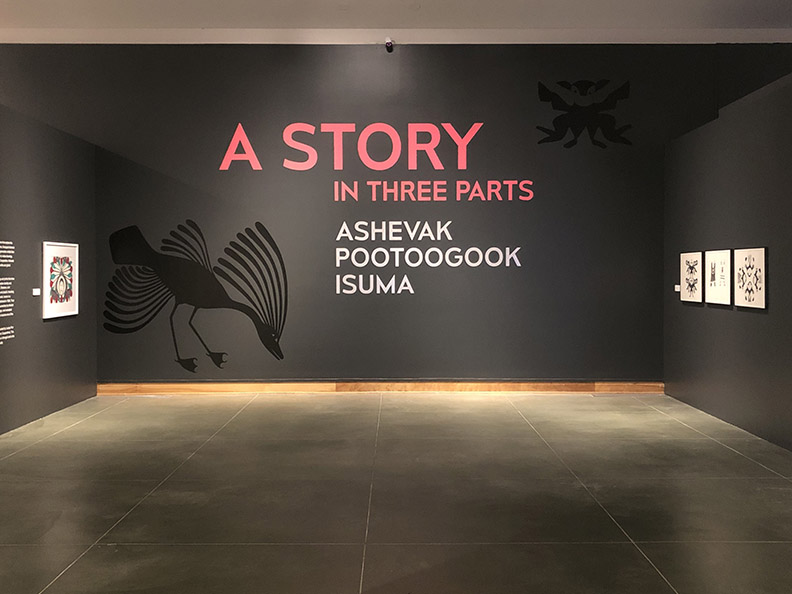 A Story in Three Parts brings together three distinct but connected narratives which explore the past and present of Inuit creative expression. Kenojuak Ashevak (1927–2013) and Sharni Pootoogook (1922–2003) were early generation Kinngait (formerly Cape Dorset) artists who became two of the first to create drawings, prints, and sculptures under the auspices of the West Baffin Eskimo Cooperative. Both were instrumental in establishing the global importance of Canada’s Inuit art movement. Isuma was co-founded in 1990 as Canada’s inaugural Inuit-owned independent production company. Part of a new generation of Inuit cultural voices, Isuma Collective was the first delegate of Inuit heritage to represent Canada at the 58th Venice Biennale in 2019. The Kelowna Art Gallery will present a 37-minute Isuma-produced experimental documentary from 2020. Ataguttaluk – A Life to Live For tells the story of a woman who survived famine to become one of the most important residents of Igloolik.

William Huffman is an arts administrator, curator, educator, and writer currently with West Baffin Eskimo Cooperative, who divides his time between the Kinngait and Toronto operations. Huffman is also an occasional instructor with University of Toronto, Toronto School of Art, and Visual Arts Mississauga. His recent curatorial work includes several national and international travelling exhibitions.

Presented with support from:

Join curators Leah Taylor and Christine May for a fascinating conversation about the behind-the-scenes work that goes into staging an art exhibition.

Join Claire Foussard and Oo Aqpik-Kierstead as they examine and discuss the evolving ways visual art has been used to maintain tradition and share Inuit cultural knowledge with the world since the 1980s.

Join Guest Curator, William Huffman, as he leads a tour of the Kelowna Art Gallery’s current exhibition A Story in Three Parts: Ashevak, Pootoogook, Isuma. Find out more about these three distinct but connected narratives which explore the past and present of Inuit creative expression. 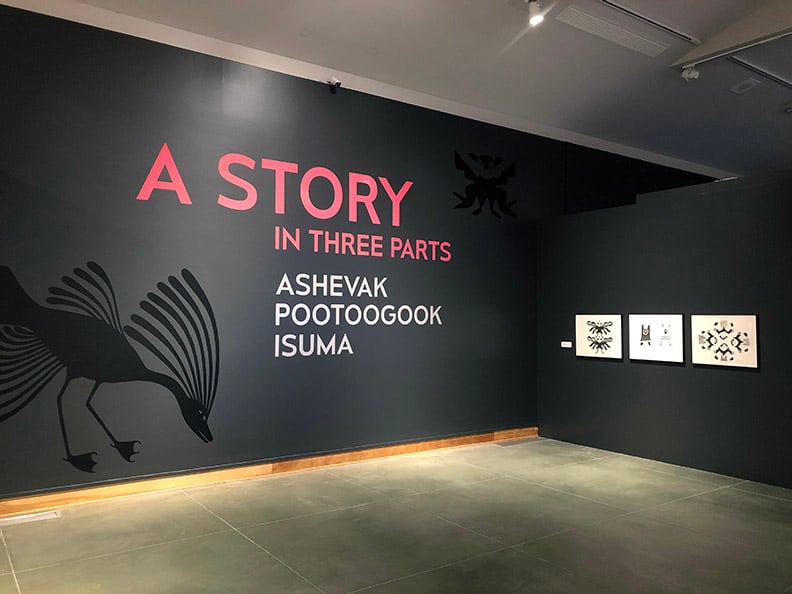 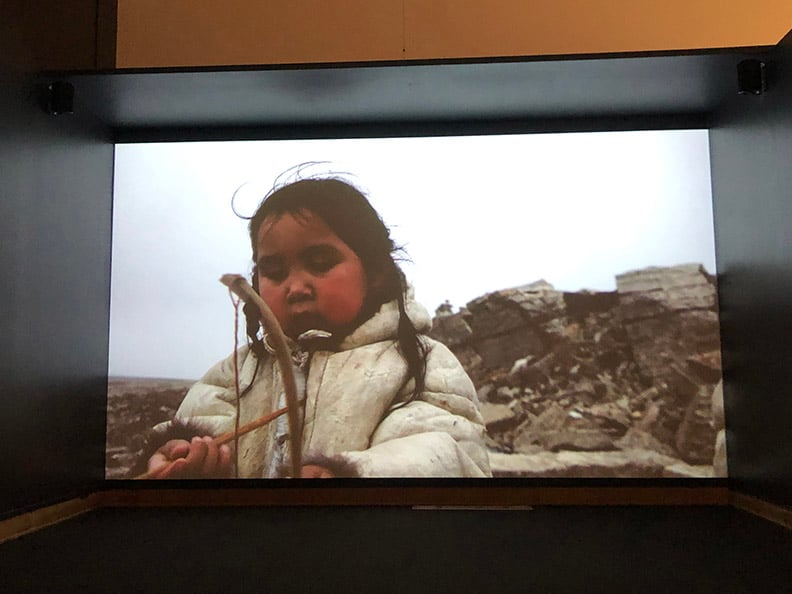 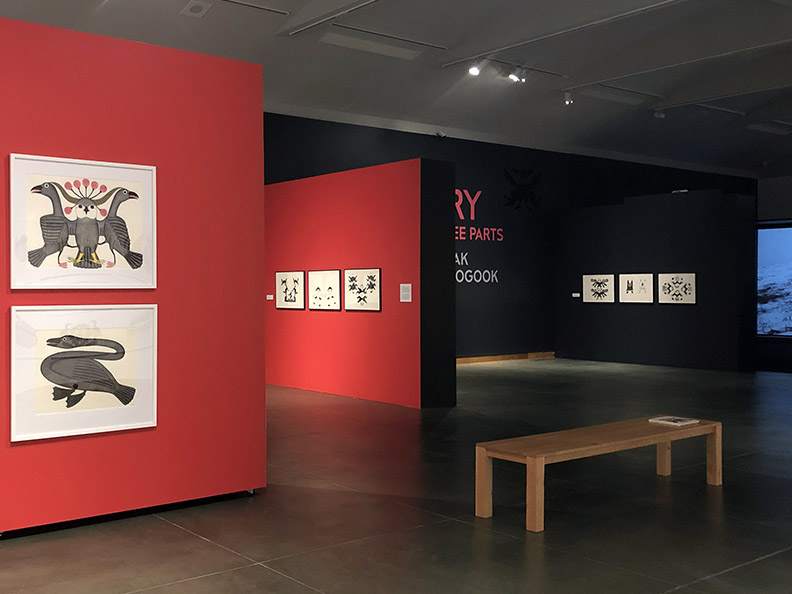 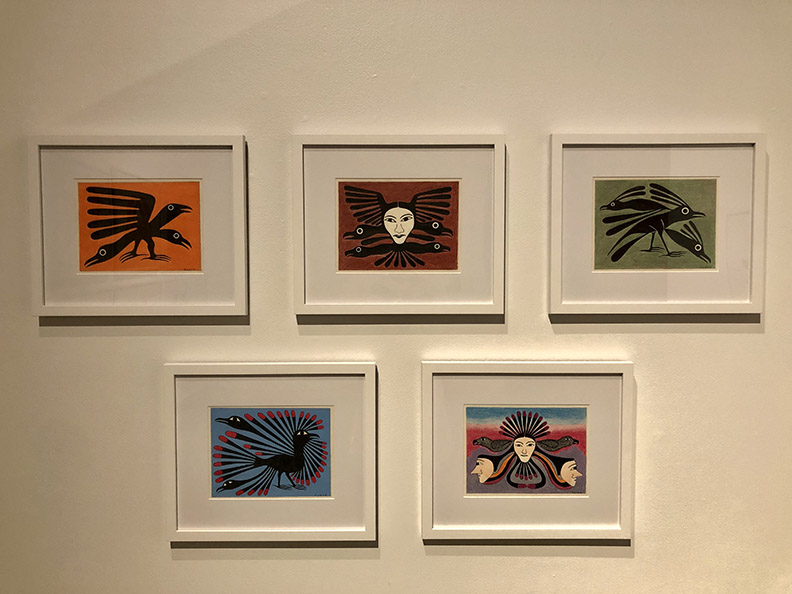