A Ten-Year Survey of Work

Bill Rodgers is a senior Canadian artist based in Calgary. We are pleased to present a ten-year survey of his work, in partnership with the Nickle Arts Museum at the University of Calgary, where the show will be on view in 2015. About forty works, mostly paintings, selected from a total of seven series of works produced by the artist since the year 2000 will be featured in the exhibition. Rogers has investigated such areas as the selection of the colours for the Hudson Bay’s blankets by England’s Queen Anne, and the diary of Louis Riel. His overriding and ongoing area of interest has been the notion of the palimpsest.

One highlight is Rodgers’ group of eighteen paintings called Studies in Citizenship (2008-9), which will be on loan from the Alberta Foundation for the Arts. These works painstakingly reproduce vintage book covers from a bygone era in terms of ideologies and cultural values. The show will be accompanied by a full-length colour catalogue with texts by Kelowna Art Gallery curator Liz Wylie, and the Curator at the Nickle Arts Museum, Christine Sowiak. 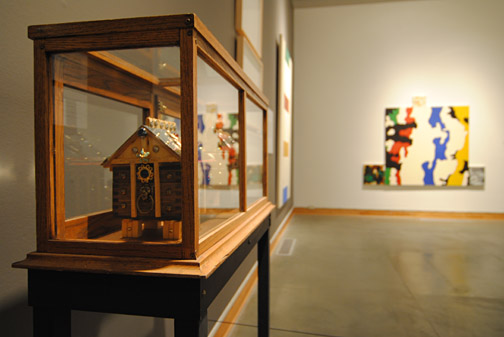 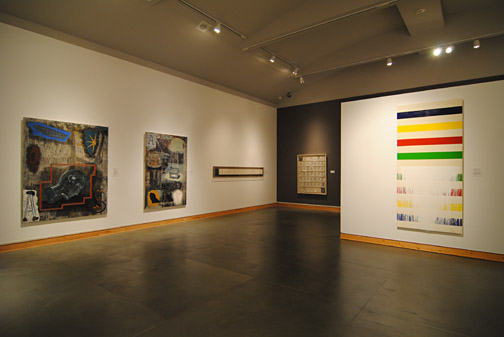