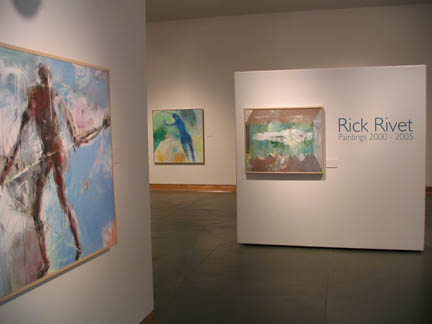 The Kelowna Art Gallery is very pleased to present Rick Rivet for the first time ever at the Kelowna Art Gallery.  This visually tantalizing exhibition is organized and circulated by the Mendel Art Gallery in Saskatoon and presents paintings by British Columbia-based artist Rick Rivet.  Born and raised in Canada’s Northwest Territories, Rivet draws from his experience of the rich diversity of Inuit, Indian and Métis culture.  He is also influenced by other ancient shamanistic societies throughout the world, philosophical thought centred on the idea of the universal unconscious, and his interest in the art movements of Surrealism and Abstract Expressionism.  For Rivet, art is a meditative process, one that mirrors the shaman’s function as mediator between the spirit world and the world of the human.  Recurring themes include journeys through life, dreams, mapping and transformation.

Organized and circulated by the Mendel Art Gallery, Saskatoon, Canada.  This project has been made possible in part through a contribution from the Museums Assistance Program, Department of Canadian Heritage. 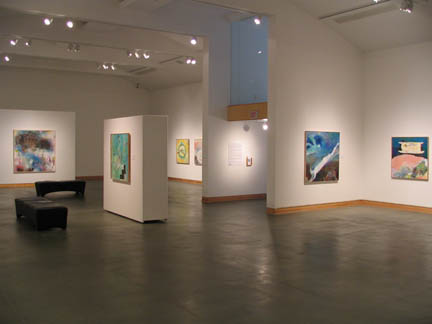 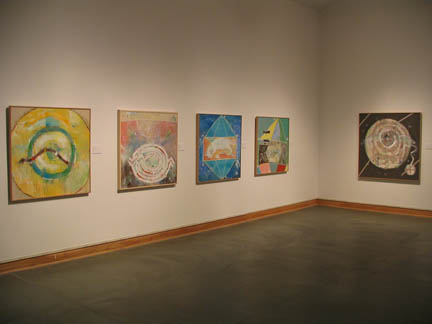