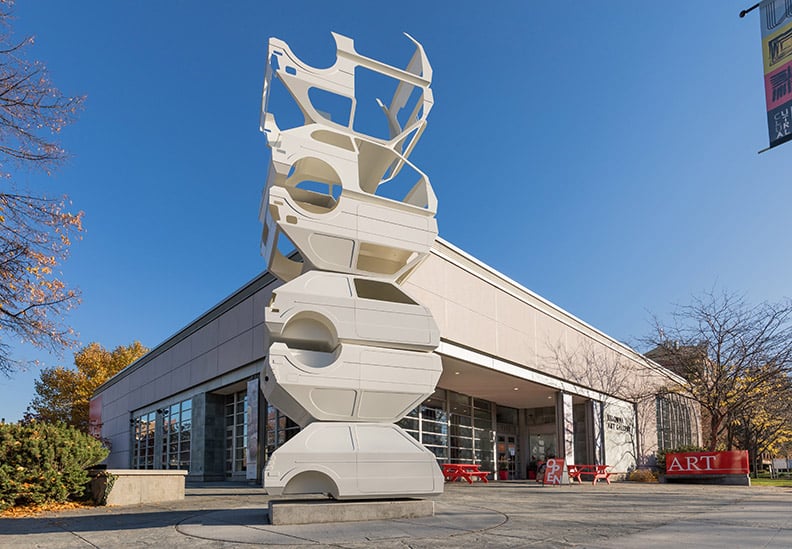 Located at the corner of Water Street and Cawston Avenue, this installation features seven abstracted car bodies stacked vertically in a minimalist form. The cars, crafted from painted steel, disassemble and deteriorate as they rise, becoming indistinguishable by the time they reach their tallest point. Stripped of both form and function and standing at approximately 7.5 meters tall, the illusion of Gold, Silver & Lead transforms our familiar urban landscape into a contemplative space.

Lind uses the iconic 1979 Honda Civic as the model for his sculpture, capturing the spirit of its original design as a modern, yet humble, car of the future. Designed as a response to the Second Oil Crisis when much of North America was forced to ration available gasoline, the fuel-efficient Civic was seen as the way forward. Its slogan, “Think Simple,” lends itself to Lind’s action of taking this symbol of speed and mobility and pairing it down to the basics. Equal parts philosophical and architectural, Gold, Silver & Lead invites us to reflect on our own mobility, our destination, and our connection to the urban environment.

Jed Lind shares his time between Toronto and Los Angeles and exhibits widely in North America and abroad. He received his M.F.A. from the California Institute of the Arts, Valencia, CA, and his B.F.A from Concordia University, Montréal, Canada. He has shown at such notable venues as the Power Plant Museum, Wignall Museum, Shoshana Wayne Gallery, Pitzer Art Galleries, Laguna Art Museum, Albright Knox Museum, John Michael Kohler Art Center, Pepin Moore and Steve Turner Contemporary. His work is most notably in the collection of the Royal Bank, National Gallery of Canada, Laguna Art Museum and the Albright Knox Museum. He has received major public commissions in Canada and the United States, the largest of which is Ballast, the five-metre tall bronze sculpture which resides at the corner of King & Spadina in downtown Toronto.

A print publication for Gold, Silver & Lead is available at the Kelowna Art Gallery, and a digital version can be viewed here. It includes an essay by Richard Rhodes and Photography by Yuri Akuney, Digital Perfections. 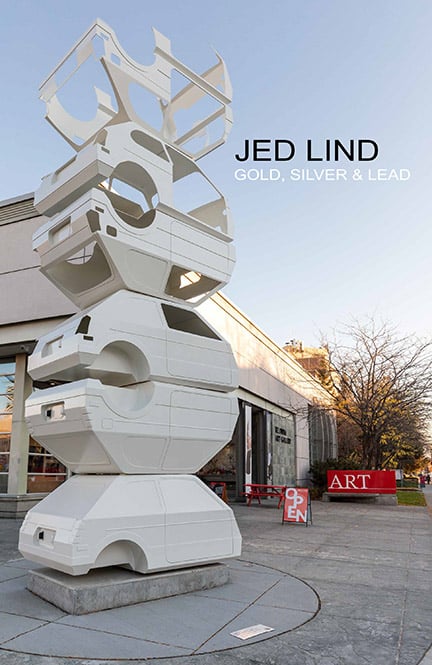 AN INTERVIEW WITH JED LIND 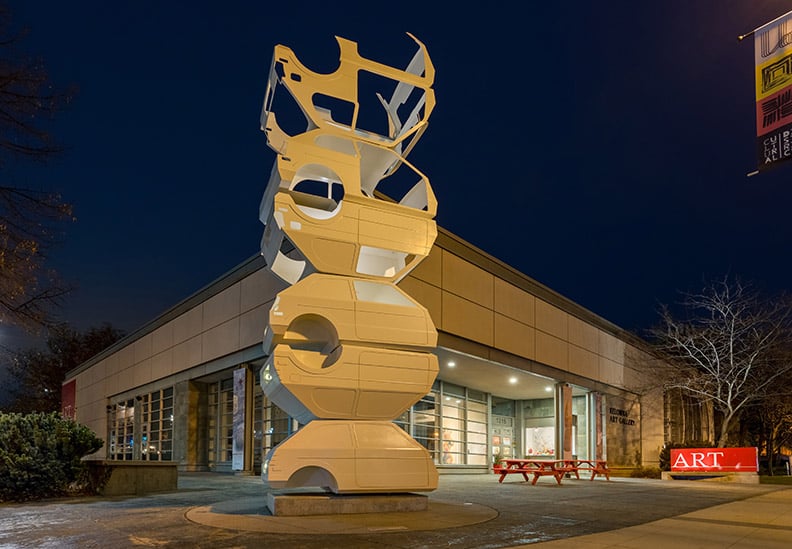 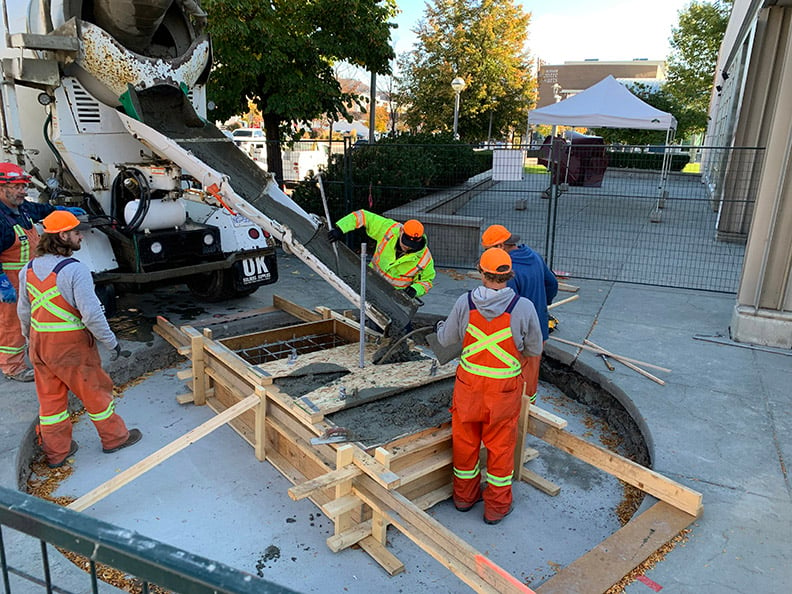 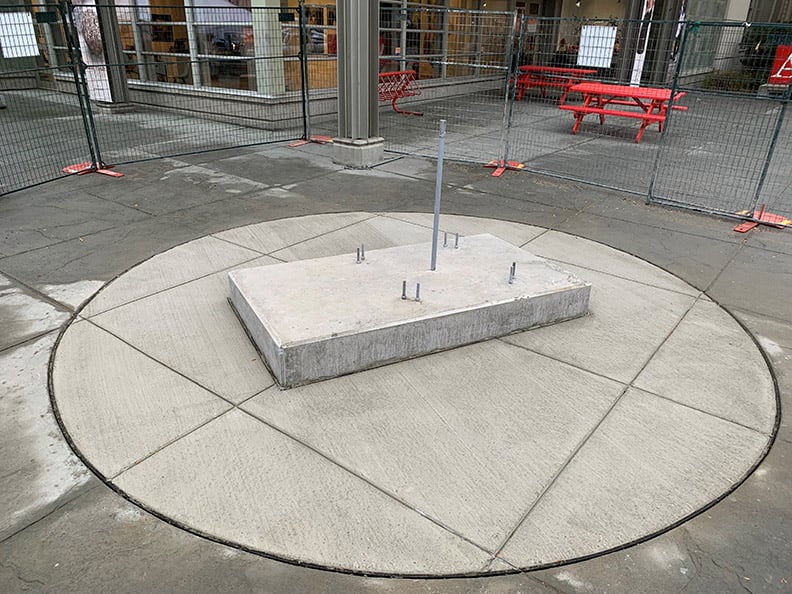 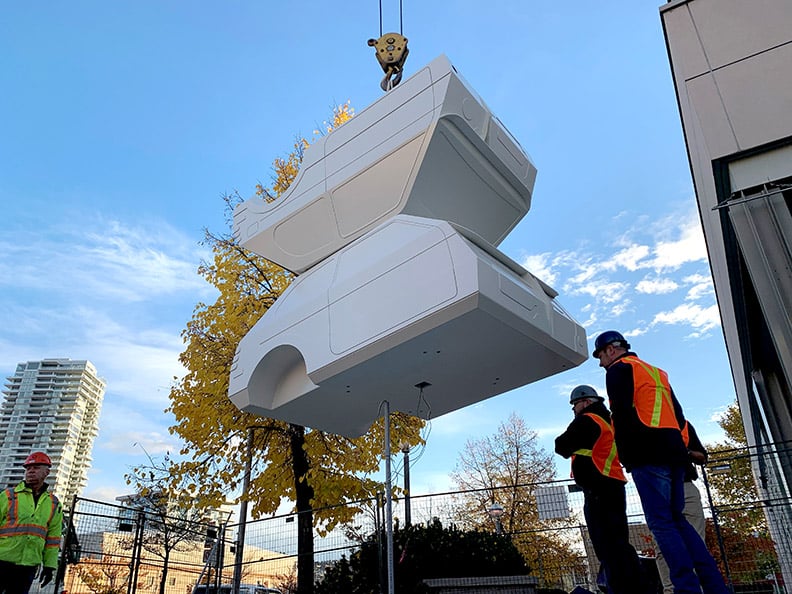 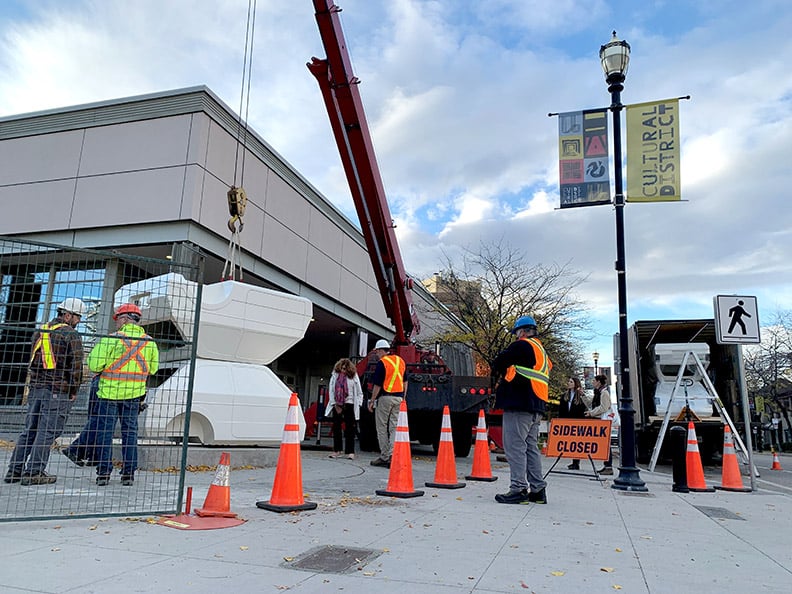 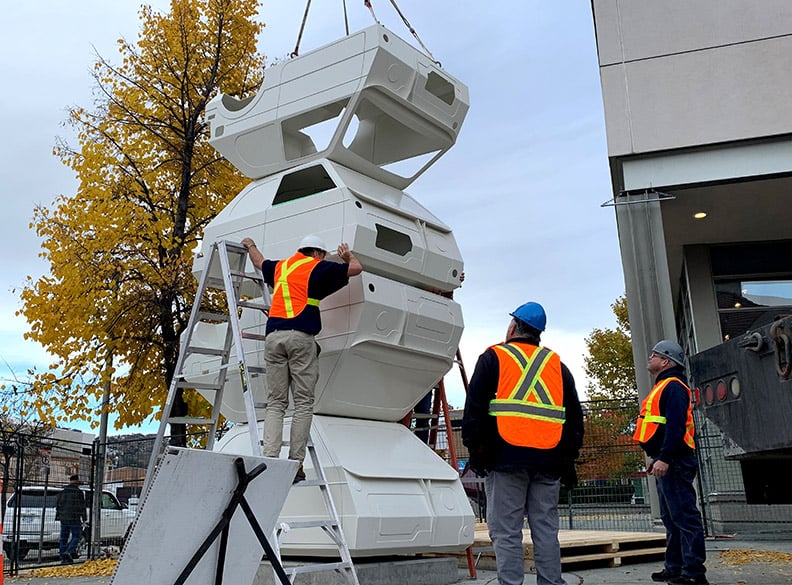 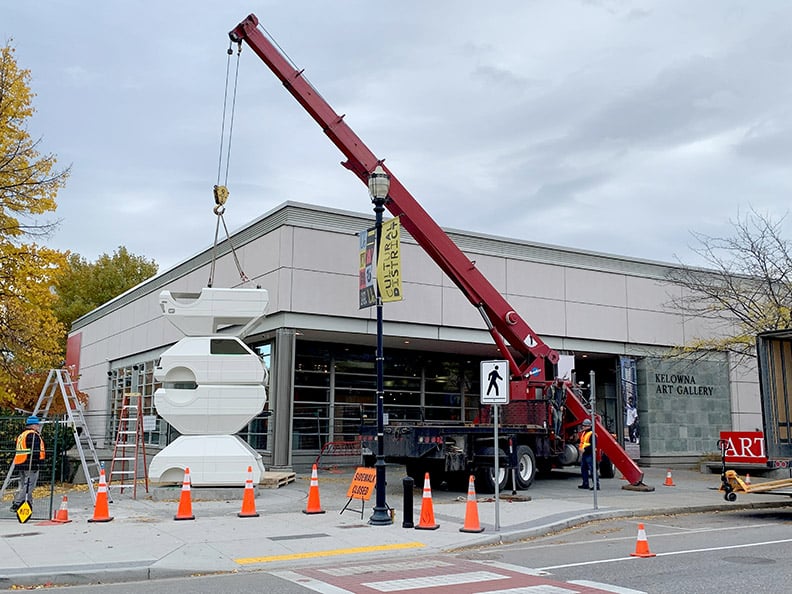 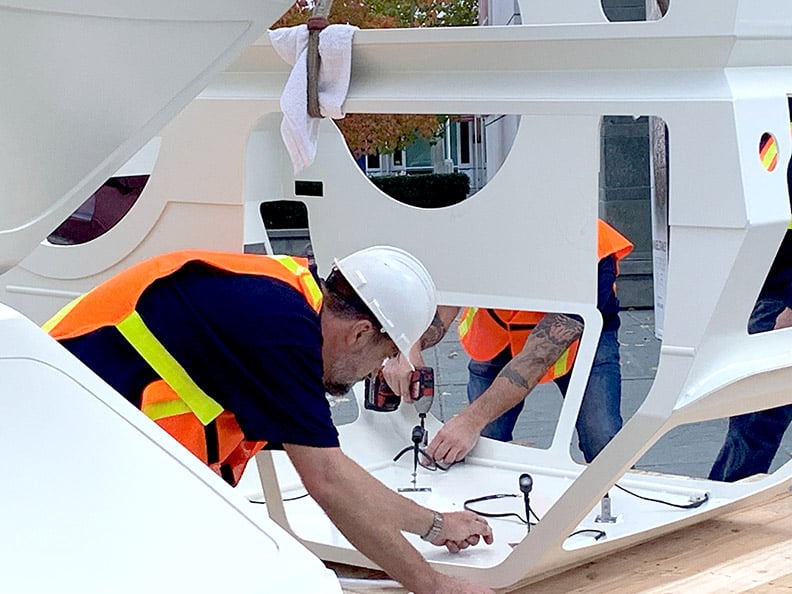 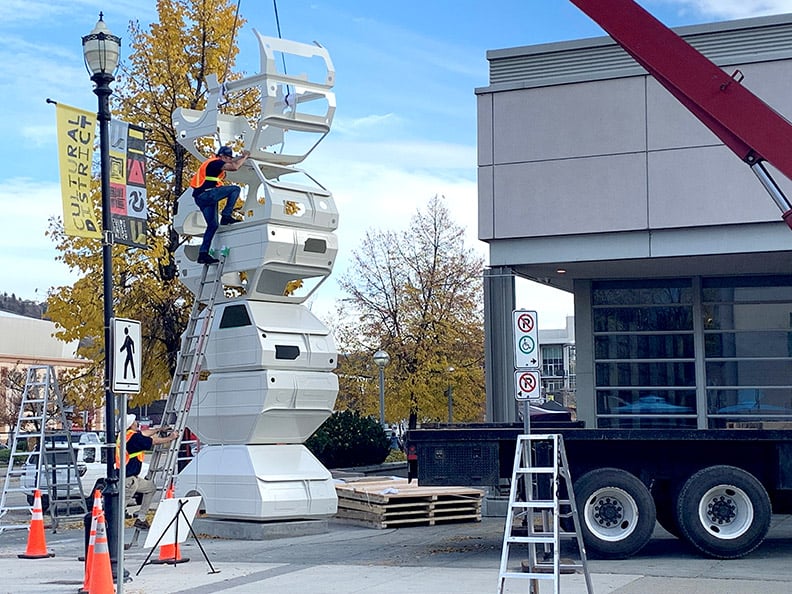 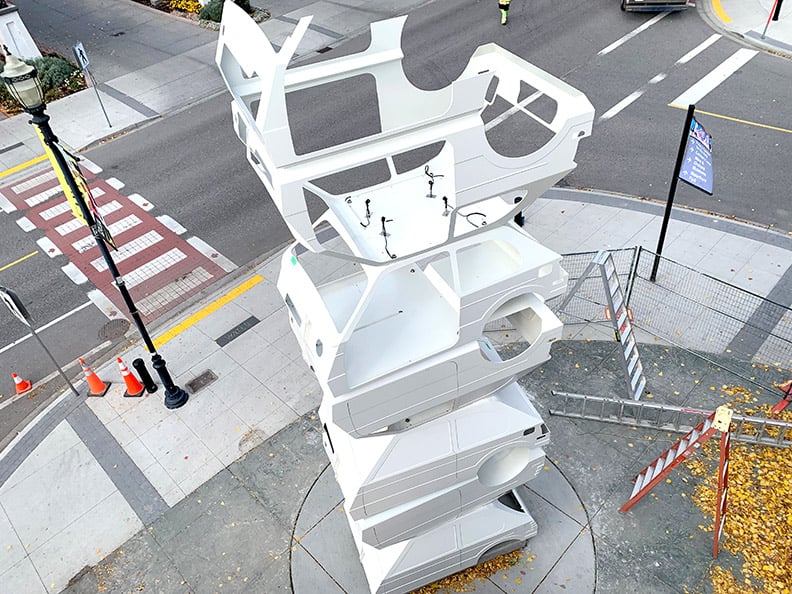