A Year from Now: Gary Pearson 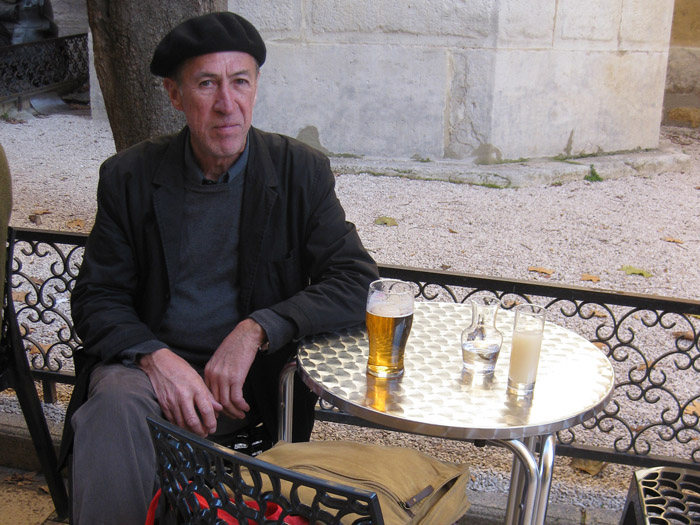 Join featured artist Gary Pearson, whose work is presented in our current exhibition A Year from Now, for an in-depth talk about his past and current bodies of work.

Viewers will get the chance to peek behind-the-scenes as Pearson gives a brief tour of his Okanagan studio space as well as some current works in progress.

Pearson works largely in painting and drawing, with a strong graphic sensibility and a stark, spare, linear style. He explores urban spaces and the everyday through a purposefully crude and repetitive style, drawing subjects and themes primarily from things seen and experienced while travelling.