Utopia/Dystopia: The Photographs of Geoffrey James 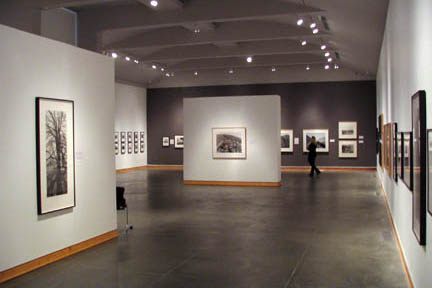 Organized by the National Gallery of Canada

Most of the series of photographs by internationally recognized Canadian photographer Geoffrey James have dealt with the built environment, that is structures either intentionally or unintentionally created by humans. As the title of this large survey show reflects, some of these have been utopian, others decidedly dystopian. His European garden panoramas of the 1970s, his work with the parks designed by F.L. Olmsted in the USA and Canada, and much of his Paris series are decidedly utopian, and provide a fairly positive view of our occupation of the planet. His other series, for example, the asbestos mines in Quebec, the so-called Running Fence series (about the wall between California and Mexico along the border), the Lethbridge photographs, and his “905” suburb series shot in the hinterland of Toronto, are all engaged with a dystopian view. This is a great opportunity for visitors to the Kelowna Art Gallery to see examples first hand from all these series of work by this acclaimed and talented artist.

The show has been organized by the National Gallery of Canada and is accompanied by a major publication. 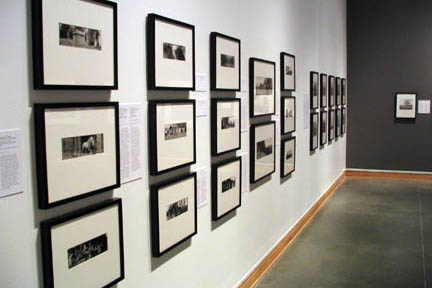 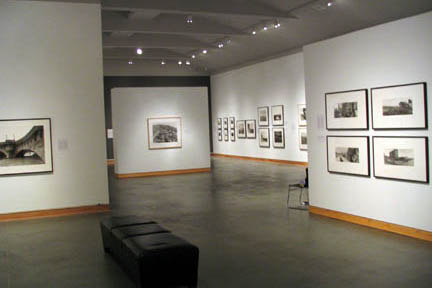