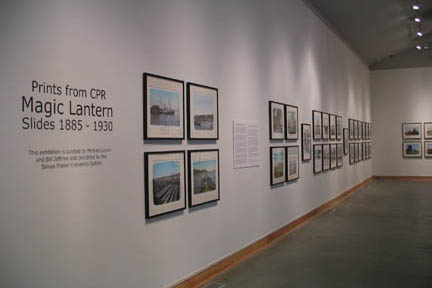 These beautiful and nostalgic hand-coloured photographic images of Canadian scenes and landmarks were originally part of a corporate propaganda campaign to entice people to ride the rails to see Canada. Created mostly by photographers who are now anonymous, the original images were in a format called lantern slides, the precursor to 35mm slide transparencies. The Vancouver-based co-curator of the exhibition, Michael Lawlor, scanned the images, and then digitally removed any scratches, etc. that had occurred over time. He then printed the files on archival paper for this touring exhibition. Used by the Canadian Pacific Railway to promote passenger rail travel, the photographs were created during a time of nationalism and nation building, and speak of optimism and pride. Many mimic the traditions of academic painting of their day, for example, the notion and devices of the picturesque.

Magic Lanterns was co-curated by Michael Lawlor and Bill Jeffries. It is organized and circulated by the Simon Fraser University Gallery. 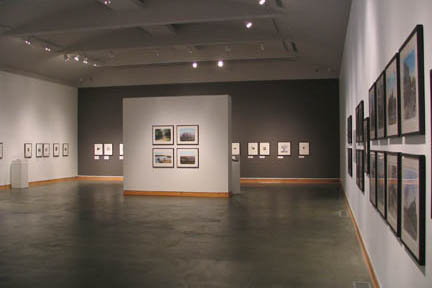 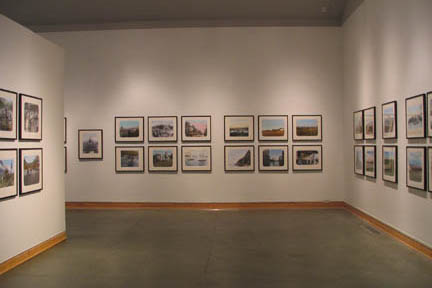