Culls features the work of Canmore, Alberta based artist Sarah Fuller.  This mixed media installation features Fuller’s photo-based work which explores the artist’s experiences as a tree planter in B.C. for a period spanning seven years. As Fuller states, to many young Canadians this job represents a certain rite of passage.

These years as a field worker gave me an opportunity to explore my own will power to persevere in an uncomfortable environment and allowed me to relate to the themes of meditation, frustration, accomplishment, and acceptance that comes in this environment. During these seasons in the bush I had a lot of time to think about myself and my identity.

Sarah Fuller earned a BFA from the Emily Carr Institute of Art and Design in 2003 and was a recipient of a Helen Pitt Award for outstanding academic achievement and portfolio. She has exhibited her work in group and solo exhibitions across Western Canada for the past five years and is currently Photography Facilitator in the Visual Arts Department at the Banff Centre. Culls is Sarah Fuller’s premier exhibition at the Kelowna Art Gallery and in the Okanagan. 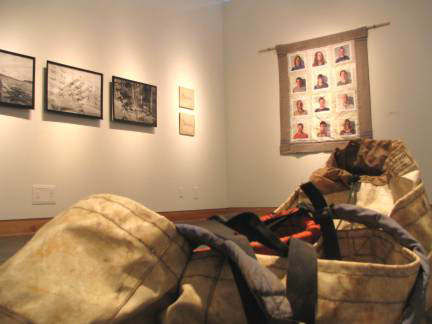 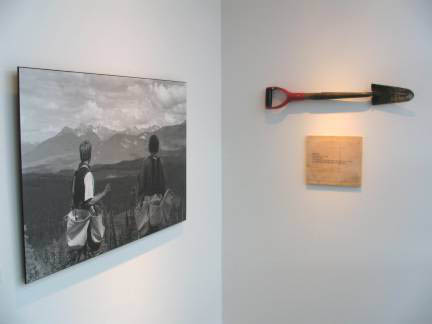