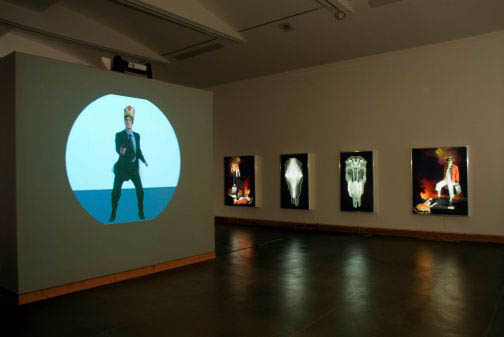 RE-MEDIATIONS features photo-media works and video projections by Stephen Foster (Kelowna) and James Gillespie (Toronto) that comment on how the media represents us. Using the form of media spectacle to comment on itself, Stephen Foster, a Haida Metis, and James Gillespie, of European descent, each confront from different racial and cultural positions how a dominant European culture has marginalized and silenced the ‘other’. While using very contemporary technologies, their works consistently reference history.

These provocative images reveal much about our current world, including that an understanding of our past is crucial to our present. They prompt us to question our everyday responses to issues of race, region and class and help to open up dialogue on post-colonial issues.

Stephen Foster is a video artist who works primarily with multi-channel video installation and digital photography. He has shown his video installations and photo-media works in alternative spaces and public galleries across Canada and his videos have been selected for screening at numerous festivals. He has served as Chair of the Board, Trinity Square Video, Toronto, curated their First Nations Celebration screenings and was on the Board of the Centre for Aboriginal Media. He received his BFA and MFA from York University, Toronto. Stephen currently teaches video production and digital media at UBC Okanagan.

James Gillespie is a multi-media artist who currently works in photo-media, film and video. He has an extensive background in sculpture and installation. His public commissions and outdoor works are on view at ‘Hart House Common’, University of Toronto and the Canadian Embassy in Beijing, China. He has presented his work at numerous international locations in the Netherlands, Germany, England, Russia and China. His films have recently been screened at the Ann Arbor Film Festival, Michigan and Cinematheque, Art Gallery of Ontario. James received his MFA in Visual Arts and his PhD in Social and Political Thought from York University. He has taught at a number of universities in Canada. 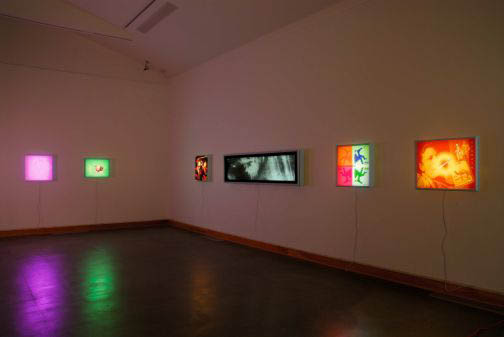 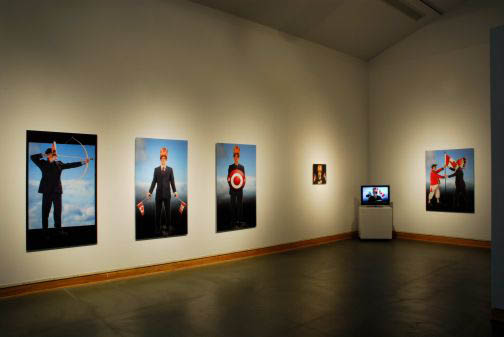