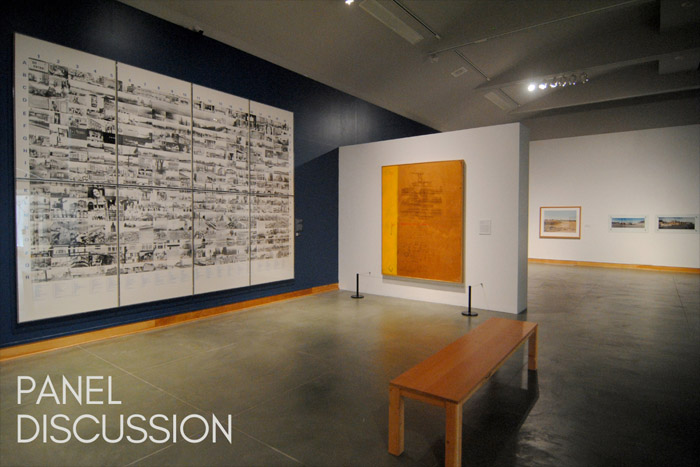 Dig deeper into the themes, artists, and works of significance presented in the current exhibition The Street.

Artists Christos Dikeakos, Lorraine Gilbert, and Geoffrey James, join Christine May, Curator at the Kelowna Art Gallery, for a panel discussion that delves into photography and the street as a vibrant source of inspiration.

The Street is drawn from the Vancouver Art Gallery’s permanent collection and includes notable Canadian and international artists. It presents thematic views of this urban environment as a primary site for the enactment of culture.

The Street is on view until February 12, 2023. It was organized and circulated by the Vancouver Art Gallery and curated by Grant Arnold. It is presented with support from Richard Deacon at Engel & Volkers Okanagan. 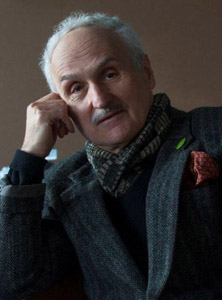 Christos Dikeakos was born in Thessaloniki, Greece, and currently lives and works in Vancouver, British Columbia. His work investigates the topographical and historical through photography and he is perhaps best known for his Sites and Place Names series in Athens, Berlin, Saskatoon and Vancouver, which track significant cultural shifts and open discussions around ideological contexts. Christos Dikeakos RCA obtained a BFA with honours in Fine Arts in 1972 at the University of British Columbia. 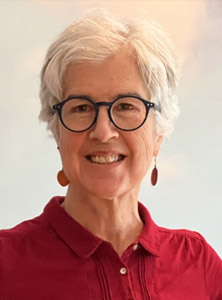 Lorraine Gilbert is a Canadian artist and photographer based in Ottawa, Ontario, who has been teaching for the past 25 years, and is currently the Director of the Visual Arts Department at the University of Ottawa. With an active exhibition record since 1980, her best-known work is a 7-year project called Shaping the New Forest, on the subject of tree-planters and clearcuts, mainly in BC. Lorraine Gilbert studied Environmental Biology at McGill and Forestry at UBC before embarking upon a professional art career, and obtaining a Master’s of Fine Arts at Concordia University in 1989. 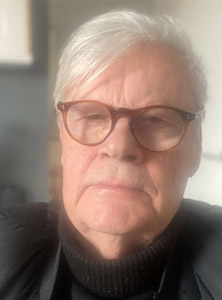 Geoffrey James was born in Whales, and currently lives and works in Toronto, Ontario. A self-taught photographer, he is the author or subject of more than a dozen books and monographs and is represented in major collections internationally. He has had solo shows at the Palazzo Braschi, Rome, the Americas Society, New York and the National Gallery of Canada. Geoffrey James RCA is a Guggenheim Fellow and recipient of the Gershon Iskowitz Prize and the Governor-General’s Prize in Media and Visual Arts.